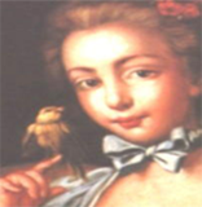 Although I have raised lots of kinds of birds over the years, my current priority is in the breeding and training of song canaries for competition at song contests. There are four main breeds of song canaries currently raised and shown in the United States: German roller, Belgian waterslager, Spanish timbrado, and American singer. Each is known for a different kind of song: the roller for hollow rolling tours, the waterslager for deep watery tours, the timbrado for metallic tours, and the American singer for a combination of the sounds of the roller and the "chops" of a border canary. I breed waterslagers, also called malinois and timbrados; I have bred American singers and rollers, also called harzers, in the past. If they are to be shown in competition, each breed must be kept apart from the other or the young males may spoil their songs by mimicking the sounds of members of the other breeds. 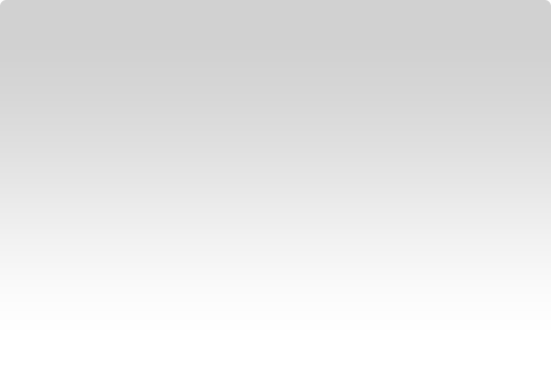 I am a Past President of United Spanish Timbrado Fanciers (USTF) and have been on the Board of Directors of Western Waterslager Club (WWC).  Please feel free to contact me about either of these wonderful organizations! 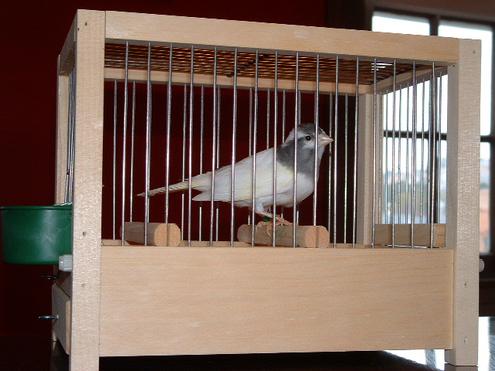 Includes hits from
​abirdinthehand.freehomepage.com
as of 12/8/06 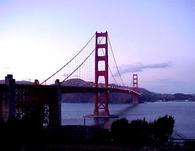 NEW:  THE FOLLOWING ARE MY BOOKS ON SONG CANARIES.  YOU CAN CONTACT ME TO RECEIVE ANY OF THE FILES FREE OF CHARGE.

A Very Brief History of the Spanish Timbrado, the German Roller, the Belgian Waterslager, and the American Singer:

The wild canary was first imported to Europe by the Spaniards as early as the 1470's. From the start, it was the canary's ability to sing that was most important. In Spain the first steps toward domestication occurred as religious houses, always eager to find another way to support themselves, began breeding the canaries for sale. As the birds became popular with the royalty of Europe, prices increased tremendously, and it would be some time before commoners could afford to keep them.

While the voice and look of the canary changed very little over time in Spain, great changes were beginning to happen in places like France, Germany, and Belgium about 300 years ago.

​Breeding programs at the beginning of the 1700's were yielding changes in the appearance and sound of the canaries bred in these countries. In 1713 a travel guide written by a French visitor to Belgium mentioned the watery notes of the canaries near Mechelen. Eventually, these birds would be crossed with the Large Yellow canary, a descendant of the Old Dutch, to form the modern waterslager.

​At about the same time, breeders may have begun to experiment with tutoring canaries with nightingales in both Belgium and Germany. In Germany this yeilded a line of birds with a very smooth style of singing which was eventually developed into the roller canary through the selection of the smoothest singers by the Harz Mountain region's miner-breeders. Over time this smoothness was further modified into the deep sound we hear today by the now famous breeders of the mountain village of Sankt Andreasberg, Germany.

​The Spanish canaries developed into many local variations over time. The most noteworthy was the Vich canary, known for its pure flute tours. These variations were back bred to the ancestral wild canary starting in the 1930's, and eventually this led to the development of the timbrado.

The American singer's history began in the U.S. in the 1930's when a group of breeders decided that the song of the roller was becoming too soft and unvaried for the average American household. They began to systematically cross breed rollers to the most popular of the "chopper-voiced" breeds of the day, the Border Fancy, a type canary that had been bred for its shape and not its voice. The original goal was to achieve a bird that was about 69% roller and 31% Border. Today, although there are still score components for the shape and condition of the bird and the club constitution still calls for the roller/Border cross, an American singer may also have bloodlines from other song canary breeds, especially the waterslager.

My name is Sebastian Vallelunga, and I am a teacher at Sacred Heart Cathedral Preparatory in the heart of San Francisco, California. However, this site, as you might guess from its name, is dedicated to my hobby: aviculture. Aviculture, or caring for and raising birds, has its roots in many ancient cultures. The ancient Greeks, Romans, Egyptians, Mesopotamians, and Chinese all raised birds for food, for their beauty, and for their songs. When Europeans like Columbus first encountered the people of the Americas, they discovered that here, too, birds were being kept.

Another team bred and trained by me: Western Waterslager Club Contest 2011, Best Team #12--467 points (the second highest scoring team in the US that year).

One of the winning song canary teams I have been fortunate enough to have bred and trained over the years. Western Waterslager Club Contest 2005, Best Team #22--468 points (the highest
​scoring team in the US that year). 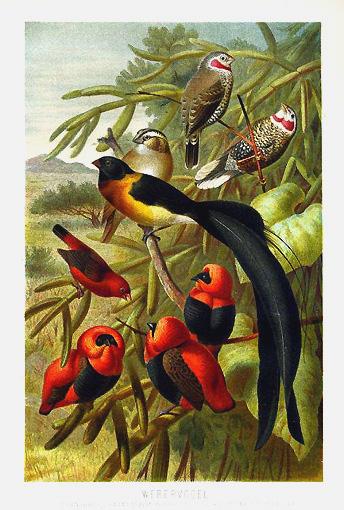 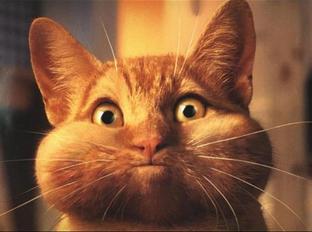 My Contest Results Over the Years: 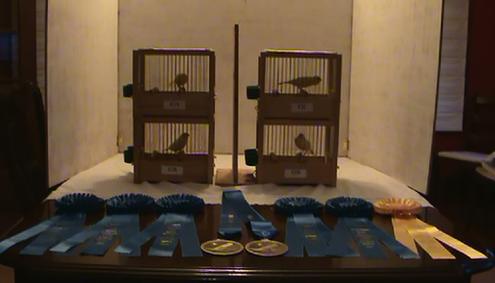 The wild canary of the
​Canary Islands

The photo above shows a wild canary in its native habitat. The wild canary is the main ancestor of all breeds of domestic canary no matter what size, shape, posture, texture, color, or sound. Different breeds are split into various categories of canaries: the type canaries (size, shape), the position canaries (posture), the frilled canaries (texture), the color canaries (color), and the song canaries (sound). Please see the photo page for images of some of the song breeds of canary. The Spanish timbrado song canary is said to be closest to its original ancestor, and many of them look very much like the specimen above.

A White Song Canary in His Song Cage

CONTENTS OF THE ARTICLES PAGES:

G. Lelievre:  Excerpt from Notions on the Heredity of Song Canaries

Molting vs. Singing: What to Do About a Canary That Won’t Sing

Vicente Gomez Coronado: "Song Learning in the Canary: Parts I and II"--translated from Spanish.

Efrain Valerio-Charpentier: "On the Inheritance of the Song Canary: Parts I and II"--translated from Spanish.

Armand Van De Vonder: "The Cultivation of Malinois Waterslagers: Information on Selection"--translated from Spanish. (This article is followed by illustrative audio links to nightingale song.)

Carmen Perez de Cortes: "The Characteristics and Mechanism of Song in Roller Canaries"--translated from Spanish.

The Technical Commission on Roller Song of Spain: "Commentaries and Criteria of Judgement of Roller Song in Spain"--translated from Spanish.

Sebastian Vallelunga:  "A Proposed Amendment to the ASC Constitution"

BE SURE TO CHECK OUT THE AUDIO LINKS TO BIRD SONG ON THE LINKS PAGE!

A JIGSAW FEATURE CAN BE FOUND
​ON THE LINKS PAGE! 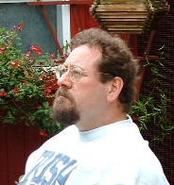 This site is perpetually under construction!

Welcome to a little bit of
​San Francisco!

For more on The City, see the Links Page